We received your submission and will get in touch with you shortly
Oops! Something went wrong while submitting the form.
We use  cookies on our website to see how you interact with it. By accepting, you agree to our use of such cookies.
Privacy PolicyAccept All 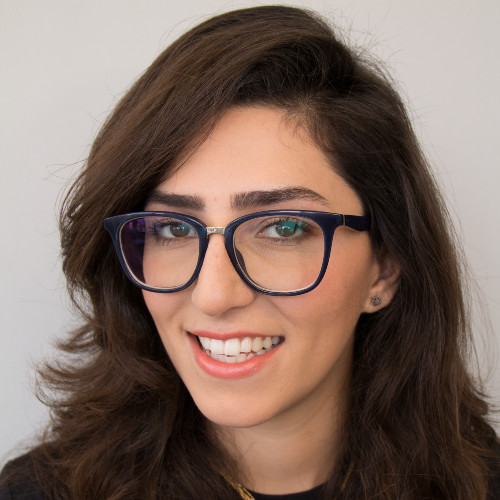 In September 2021, Britain’s fuel shortage was a colossal headache for vehicle owners thanks to long lines, high prices and limited availability. But imagine if you owned thousands of vehicles, like car sharing leader Zipcar. And what if those vehicles were parked across the city and used on-demand.

The shortage threatened to sideline more than 1,000 Zipcars, but Autofleet jumped in to help. The company used its AI-driven platform, API’s and connected network of field operators to identify which vehicles needed fuel, prevent them from being hired, dispatch the field operators, and release the vehicle back into the system for reservations.

Despite thousands of Londoners being stymied by the shortage, Zipcar’s members could quickly get access to vehicles fueled up and ready for use.

Britain’s September 2021 fuel shortage became an overnight national crisis when fuel sales spiked and fuel deliveries did not meet the demand. By the end of September 2021, 22% of gas stations in London and South-East UK were empty and closed, 40% were lacking one of the main fuel grades, and hours-long vehicle lines formed outside the gas stations still operating.

The fuel crisis had a massive and immediate impact on all car-sharing and ride-hailing services in the UK, including on Zipcar, the largest car-sharing company in the UK.

The shortage in fuel and the hours-long lines across gas stations by the end of September had created the potential for significant disruption to Zipcar’s fleet of almost 3000 vehicles.

Zipcar uses Autofleet’s platform to automate and optimize all operational tasks and flows for its fleets, such as cleaning, servicing, and demand-based placement of vehicles. The creation of these tasks is optimized by Autofleet’s platform and their execution is done via the Autofleet mobile app, which is used by Zipcar’s different field vendors, based on their skills.

When the fuel crisis hit, significant portions of Zipcar’s fleet were at risk of being off-line due to lack of fuel, Zipcar turned to Autofleet to find the optimal and most efficient way to keep its vehicles fueled up and on the road.

“Here at Zipcar, the 2021 fuel crisis severely affected our operation, bringing a large proportion of our fleet to a standstill and forcing members to cancel or seek other means of transport. Having already partnered with Autofleet they were on hand to swiftly assist in implementing a new task that allowed us to target low fuels and increase fleet availability. We sincerely appreciate their flexibility and willingness to help throughout the ordeal, of which it would have taken considerably longer without the support from Autofleet.”James Taylor, General Manager, Zipcar UK

The optimized refueling operation enabled Zipcar to keep its fleet on the road, and available for member use, as quickly and efficiently as possible, with minimum additional costs.

From the moment the optimized refueling operation was launched, hundreds of vehicles were refueled via the Autofleet app every day.

In less than 2 weeks over 1,000 vehicles were refueled using the Autofleet app, enabling Zipcar to maintain vehicle availability and keep fleet utilization at pre-crisis metrics.

Stay up to date! Stay Up To Date!

Oops! Something went wrong while submitting the form.
Share it 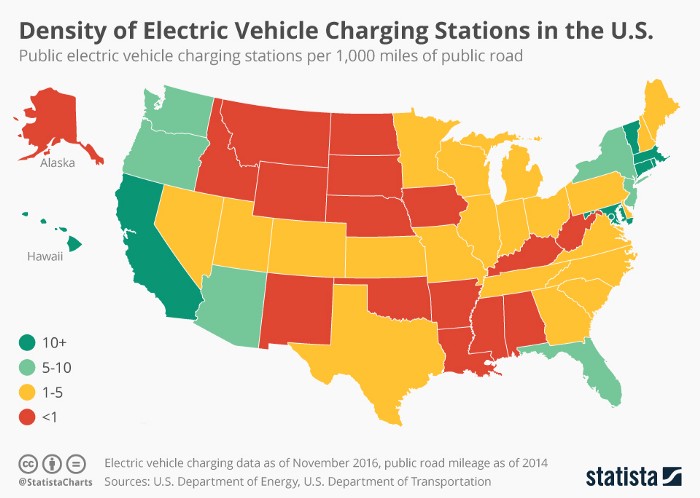 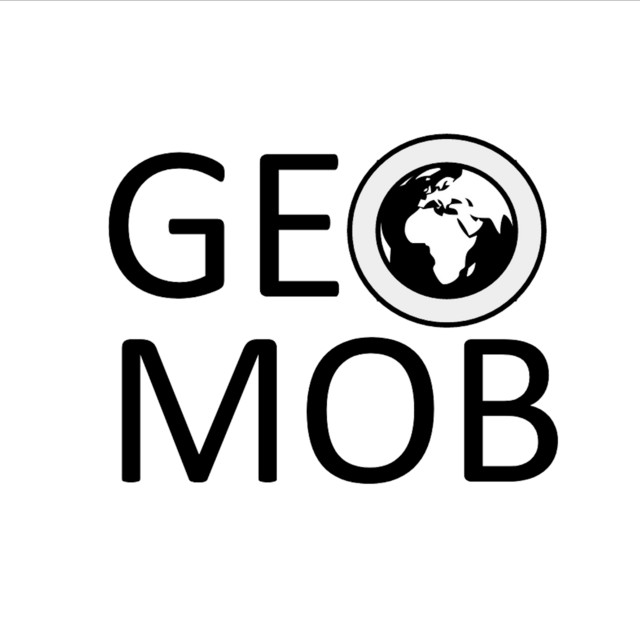 Geomob Podcast - “As demand grows, so do customers expectations” 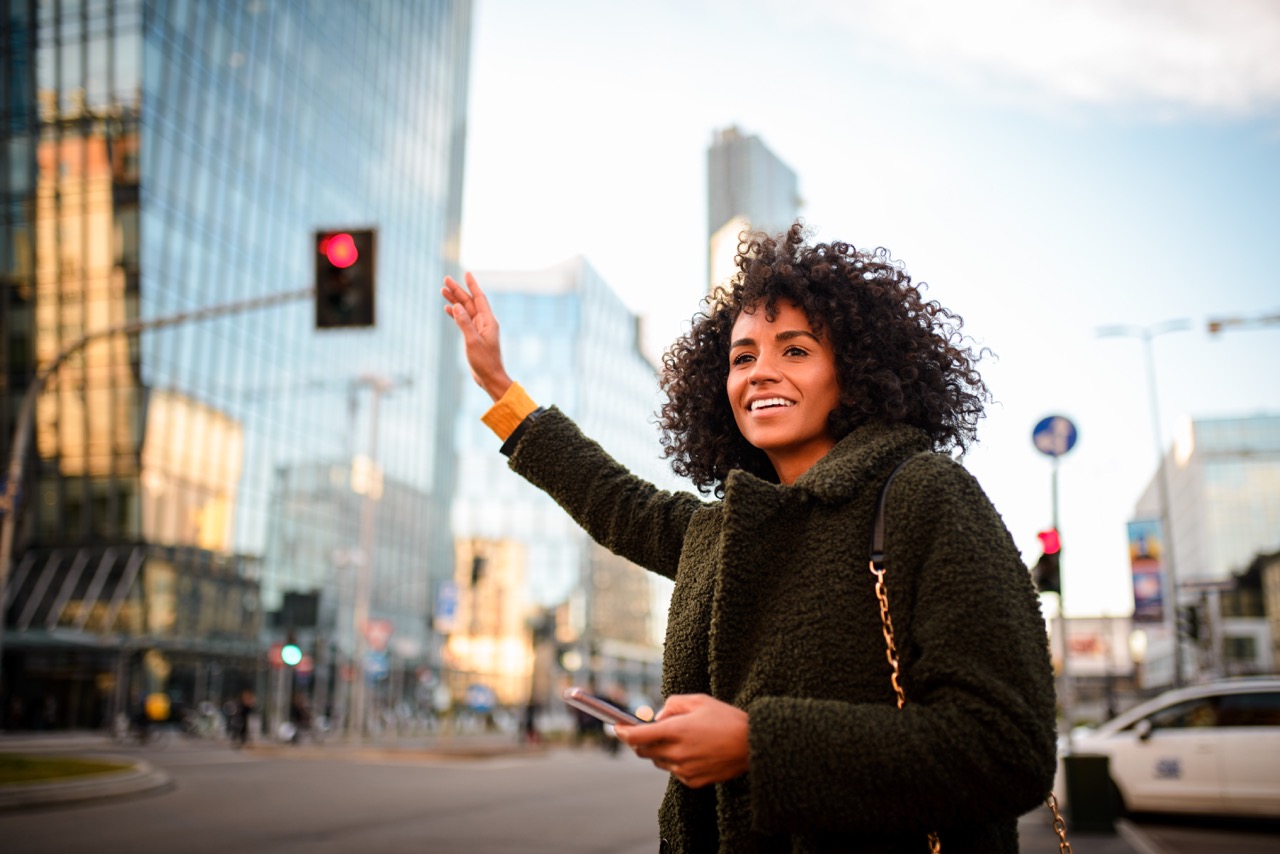 The Taxi Industry — Have We Come Full Circle? 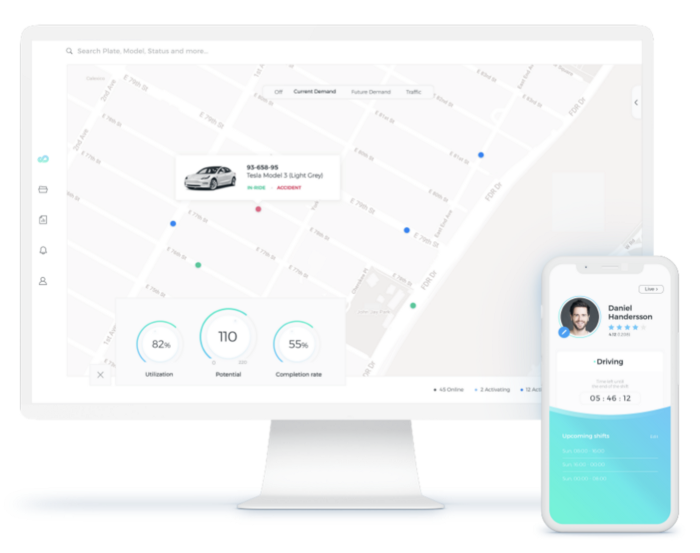 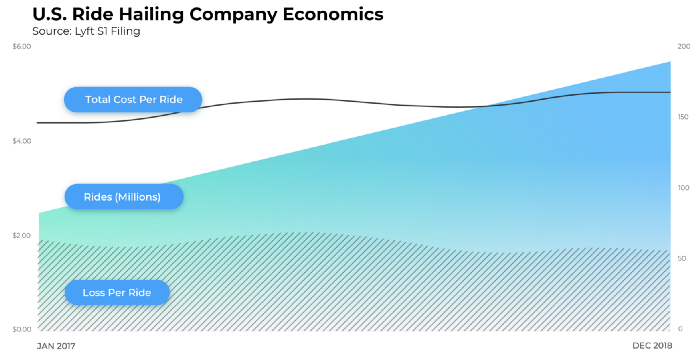 Ready to see Autofleet in action?